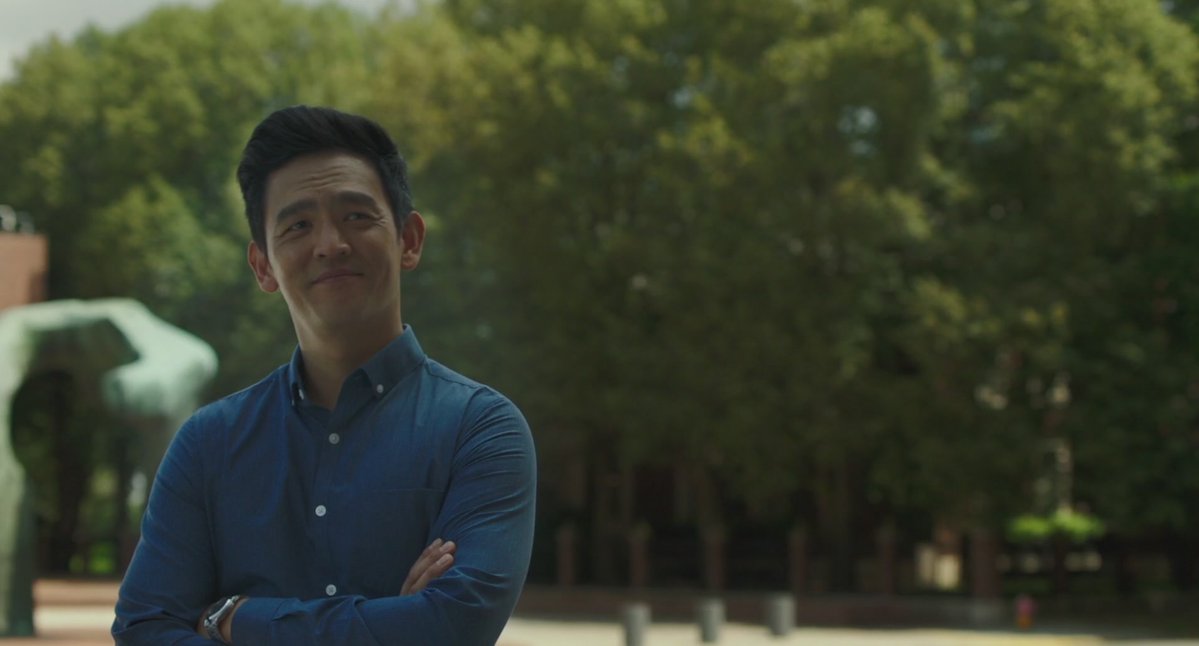 Ike Barinholtz’s upcoming satire The Oath might have been perfectly fine on its own. He’s a funny guy as we’ve seen on The Mindy Project, Suicide Squad, Neighbors, and other films where he tends to be a supporting player. But now that he has added Girls Trip breakout Tiffany Haddish and John Cho, who recently gave the best performance of his career in Columbus, Barinholtz may have the makings of something great on his hands.

Haddish and Cho have joined The Oath, which Barinholtz will write, direct, produce, and star in. The film is a pretty timely one, takes place in an America sharply divided down political lines and where citizens are forced to take an oath of loyalty. The political satire will follow one man as he tries to get through  Thanksgiving without destroying his family.