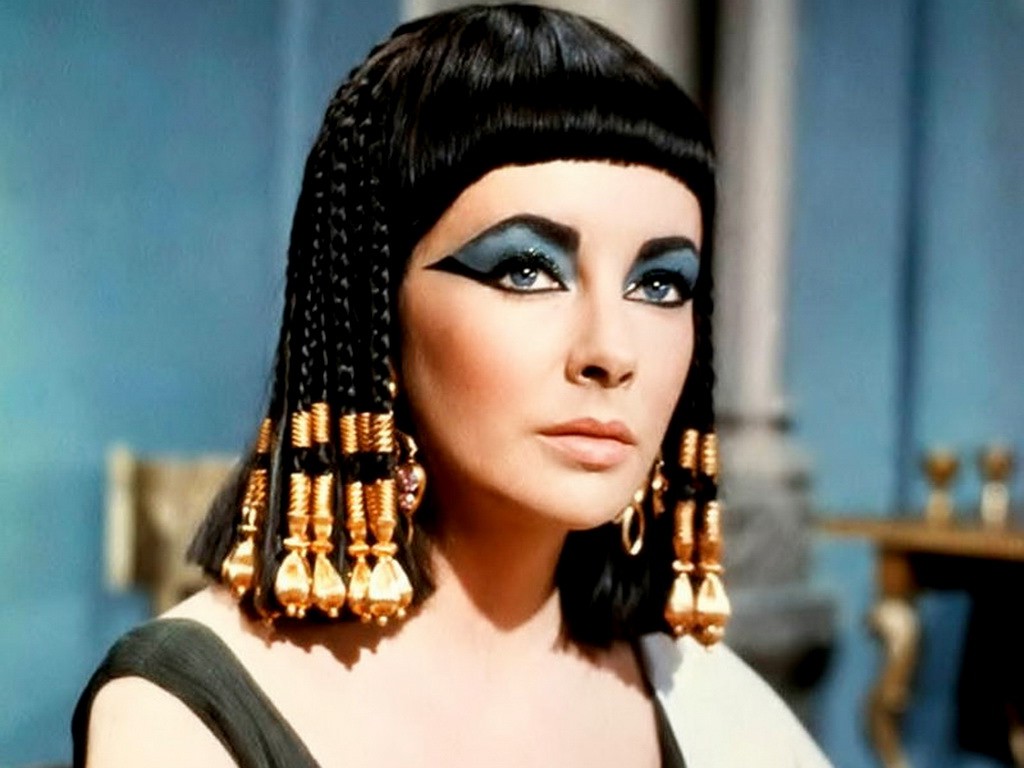 A big screen Cleopatra film has been in the works for what seems like forever, and in the initial stages it seemed like it would be just as extravagant as the famously audacious 1963 one with Elizabeth Taylor. David Fincher was set to direct it in 3D, with Angelia Jolie starring in the adaptation of Stacy Schiff‘s “Cleopatra: A Life”. None of that came to be, but earlier this year the project was revived with Denis Villeneuve in talks to direct. And now some surprising new details have emerged that suggest it won’t be the film any of us were expecting.

Screenwriter David Scarpa, who also penned Ridley Scott’s crime drama All the Money in the World, says there will be similarities between the two movies…

“It’s similar [to All the Money in the World] in that there’s a lot of research involved and there’s a question with all that of how do you want to do it and how do you make something new out of it? With Getty, part of the idea was to take two genres we felt we knew, which was the kidnapping genre and what we’ll call the “great man” genre — the Citizen Kane genre — and smash them together and make something new out of them. With Cleopatra … instead of doing the movie as the prestige picture — the three-hour, lots of pageantry, people with fans and English accents and all that stuff — [we] really treat it as a political thriller. Dirty, bloody, lots of people swearing and having sex and all of that other stuff and just treat it as a two-hour, lean, mean political thriller, full of assassinations, etc. Just going the opposite direction from the way we think that movie is going to go.”

Ok, I kinda expected the debauchery but a political thriller? That’s interesting, and stripping down of the glamour will definitely make this a Cleopatra movie that will stand on its own. This is clearly Villeneuve’s influence who came in just as the project was being reworked. Next up for the director is his Dune remake, which I think is guaranteed to be a box office bomb like Blade Runner 2049 was. It’s got the same niche group of fans. Anyway, after that he will presumably go on to Cleopatra, so we could be waiting a while yet. [THR]