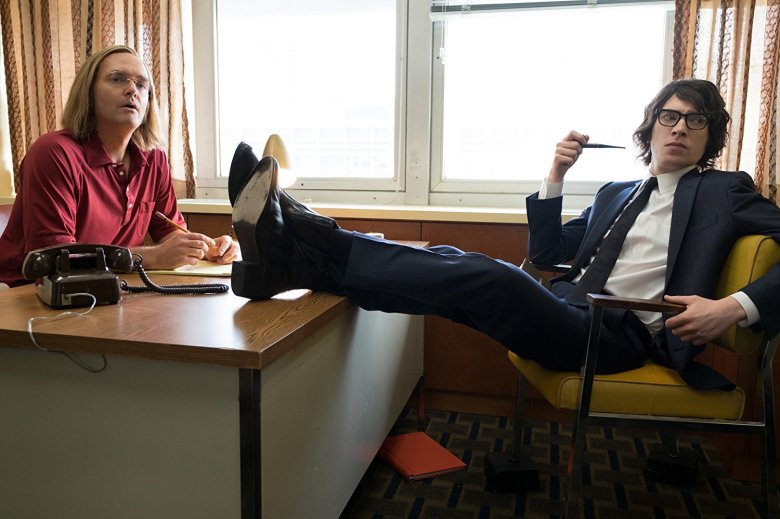 It’s the holiday season, and in many households an annual tradition is a family gathering to watch National Lampoon’s Christmas Vacation. The Christmas classic is just a part of the film franchise spawned by the comedy magazine National Lampoon, whose name become synonymous with edgy and raunchy humor in the ’70s, ’80s, and ’90s. And David Wain (Wet Hot American Summer) is bringing the story of how a group of comic geniuses came together to make the brand a reality.

The National Lampoon name became globally recognized after such monumental films as Animal House and Caddyshack, and as the place that introduced the world to comedic geniuses like Bill Murray, Chevy Chase, John Belushi, and Gilda Radnor—but before the glory days it was a scrappy yet divinely subversive comedy magazine. The driving force behind National Lampoon was Doug Kenney (Will Forte), and his truly wild and crazy story unfolds in A Futile and Stupid Gesture from Harvard to Hollywood and beyond.


There’s a terrific documentary on this very subject, Drunk Stoned Brilliant Dead, and you should definitely check that out along with this one. A Futile and Stupid Gesture hits Sundance next month but will arrive on Netflix on January 26th while the festival is still going on.