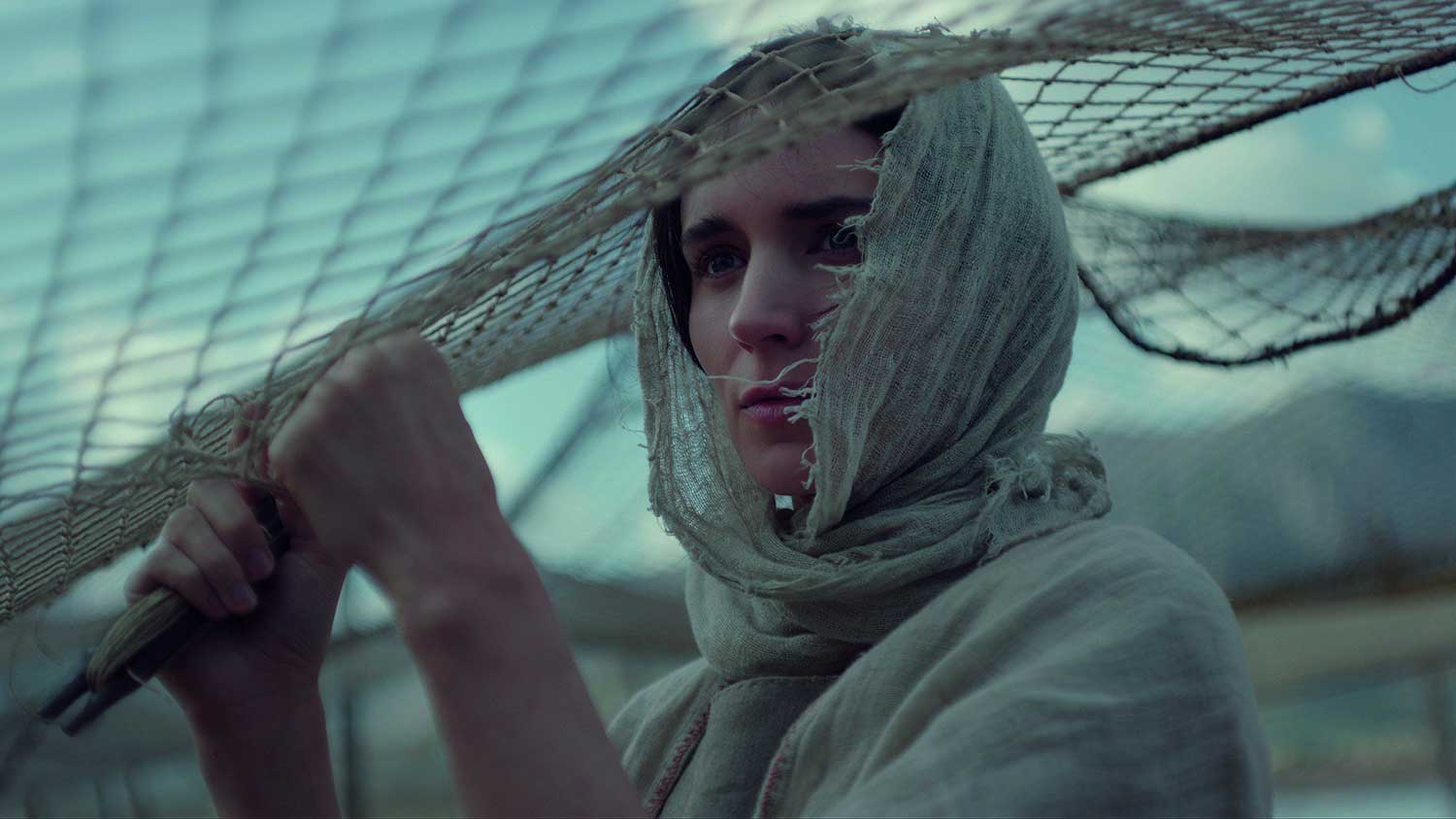 The last time Rooney Mara teamed with director Garth Davis was for Lion, and she was mostly overlooked by stars Dev Patel and Nicole Kidman. Nothing wrong with that, they were both fantastic and so was she, there just wasn’t enough praise to go around during the awards season. Well, Davis has made it up to her in a big way, by casting her as the title role in Mary Magdalene, and now we have our first look at her as Christ’s most faithful follower.

Also starring Chiwetel Ejiofor as Peter and Tahar Rahim as Judas, the biblical drama follows Mary as she leaves behind humble beginnings to join Christ’s flock. Here’s the synopsis:


Set in the Holy Land in the first century C.E., a young woman leaves her small fishing village and traditional family behind to join a radical new social movement. At its head is a charismatic leader, Jesus of Nazareth, who promises that the world is changing. Mary is searching for a new way of living, and an authenticity that is denied her by the rigid hierarchies of the day. As the notoriety of the group spread and more are drawn to follow Jesus’ inspirational message, Mary’s spiritual journey places her at the heart of a story that will lead to the capital city of Jerusalem, where she must confront the reality of Jesus’ destiny and her own place within it.


Mary Magdalene is scheduled to open on March 30th 2018, but it may change since that was a date given to it by The Weinstein Company. [IndieWire]