Film dynasties have provided movie fans with some of the greatest titles of
all-time. From the Godfather to Star Wars via Harry Potter and Lord of the
Rings, franchises have the ability to capture a loyal fanbase like no other,
the release date, plot points and cast of any forthcoming release a constant
source of speculation, especially in the digital age.

With most of the active titles among these films firing out a film every two
years or so and many carrying popular spin-off titles, it’s perhaps fair to say
that enthusiasts don’t need to wait a huge amount of time to get their film
franchise fix. But for some the wait can be too painful, and their appetite for
their favourite film titles has to be abated with the increasing amount of
cross-industry merchandising filmmakers are licensing in the form of clothing,
comic cons, games and much more.
Of course, as with the films themselves, some releases are better advised
than others. Star Wars has long since been particularly adept at sanctioning
the very worst merchandising ideas, the R2D2 aquarium a particular low
point along with the frankly laughable 1984 TV spin-off Caravan
of Courage: An Ewok Adventure.

One area of entertainment that has seen huge interest from film fans is in
gaming, where a number of cross-platform releases have been inspired by
Hollywood. Some film franchises even out started as games – we’re looking at
you Tomb Raider and Assassin’s Creed – before making the leap onto the big
screen. For filmmakers and game developers alike, the relationship between film
and gaming appears to be a match made in heaven.

And this interest is showing no sign of cooling and as the
games industry continues to evolve, it’s not just flashy console games
that peak the interest, either, with mobile gaming filling their industry
with well-known movie titles. As franchises continue to unravel their
individual sagas, the games market continues to lap it up, with titles
such as Ted, Transformers and even Naked Gun taking their place alongside
long-established titles Halloween, Jurassic Park and Tomb Raider as online slots at William Hill games.

Indeed, these games give film fans an insight into their favourite titles in
a way even the films themselves can’t. Seeing the world through the eyes of the
character gives the entire franchise an interesting new perspective, and allows
gamers to escape into the world of the franchise. 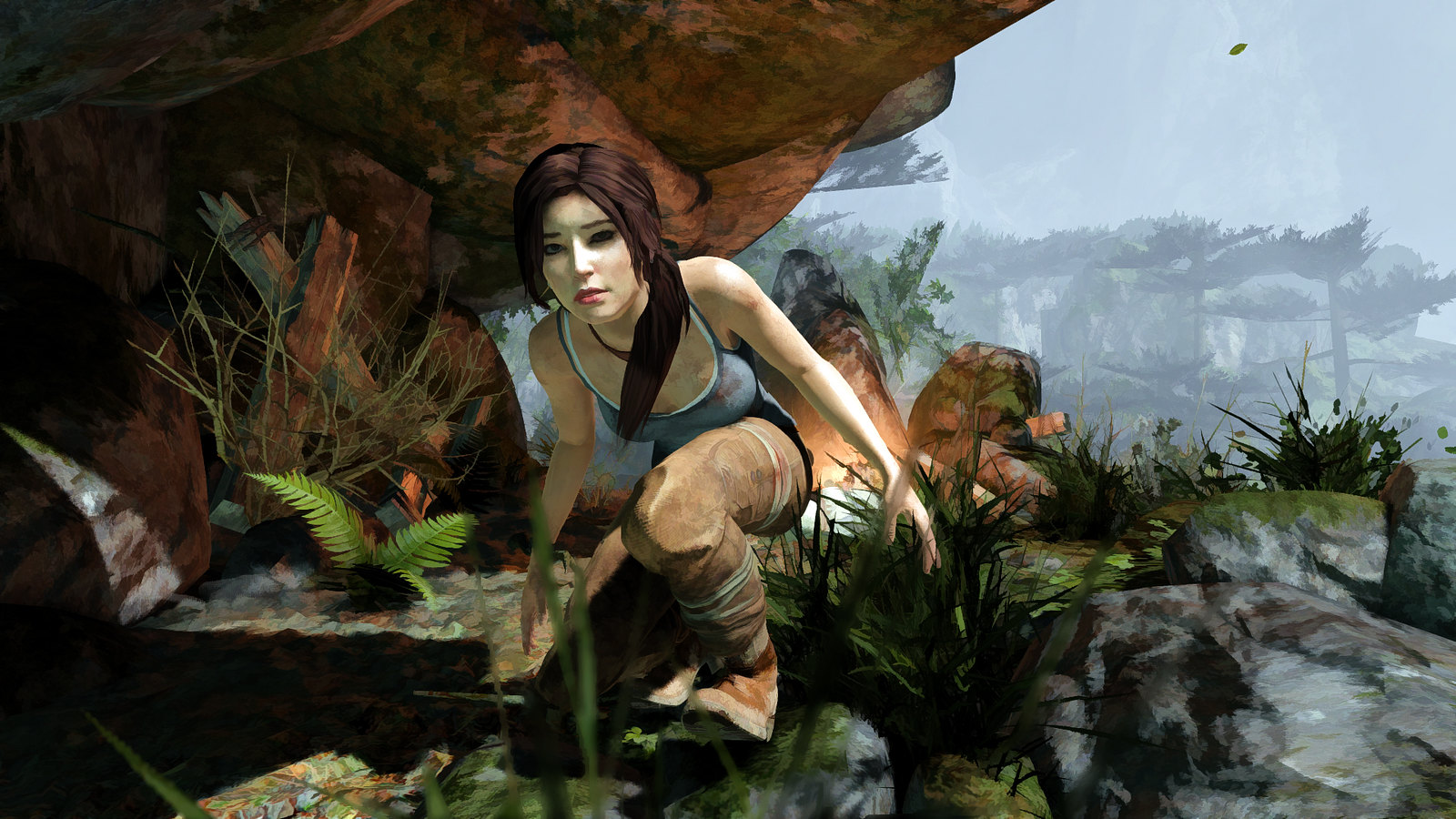 Film franchises’ jump into other entertainment streams, such as music,
are well-known. The music and movie crossover is another that goes
hand-in-hand, with movie soundtracks often selling in huge quantities and
dominating the music charts. The film dynasty with the most obvious example of
musical pedigree is, of course, the James Bond series, which has
spawned all-time classic tracks such as Live and Let Die, Goldfinger and
Diamonds Are Forever, to name a few.

Forays into television by film franchises have been mixed in both audience
numbers and critical reception, and it’s fair to say that titles as varied
as the likes of RoboCop, Indiana Jones, Back To The Future and Lilo &
Stitch received better big-screen acclaim than their little-known TV spin-offs.
Whatever the reasons that the games and music market seems an easier nut to
crack than that of television, the likelihood that big movie franchises will
continue to cross-pollinate a number of entertainment and merchandise markets
in undoubted.

Which is your favourite movie song, game, piece of merchandise or TV
spin-off? Let us know in the comment box below!