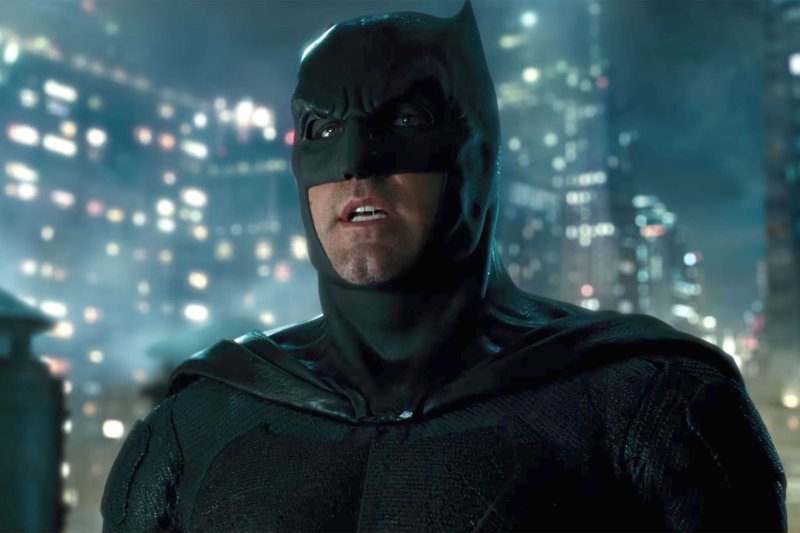 In a few short hours legions of eager comic book fans and movielovers will be filing into theaters to see Justice League. The early reviews are already pretty mixed, but the only thing that matters is how audiences respond to it, because if they love it, there will be plenty more where that came from. What we don’t know is if those films will include Ben Affleck as Batman, whose future in the role remains uncertain, especially after he admitted to looking for way to cool way to exit.

Well now there’s more fuel to the fire, as Collider’s John Campea (He had the original story of Affleck’s potential departure, so he’s credible.) says Matt Reeves has already found a replacement for Affleck in The Batman, should it become necessary…


“I’m hesitant to say anything, but I talked to somebody yesterday, and it was a Hollywood producer, who told me who Matt Reeves wants as Batman.  I’ll be honest with you. The name they [gave] me caught me a little bit by surprise. I called somebody else later in the day saying, ‘I heard this. Is there any validity to this?’ and they said, ‘Well, Matt does want him, but that doesn’t mean it’s going to happen. I mean there’s been no movement or anything like that. It doesn’t mean anything is going to happen.’”


Campea’s hesitant to say who the actor is because of some backlash to the original story he supposedly received. Whatever. He says he’ll think it over a while longer before deciding whether to reveal it or not. For now this has to be considered a rumor, but I think at this Affleck already has one foot out the door. So enjoy Affleck in the Bat-suit while it lasts, okay?