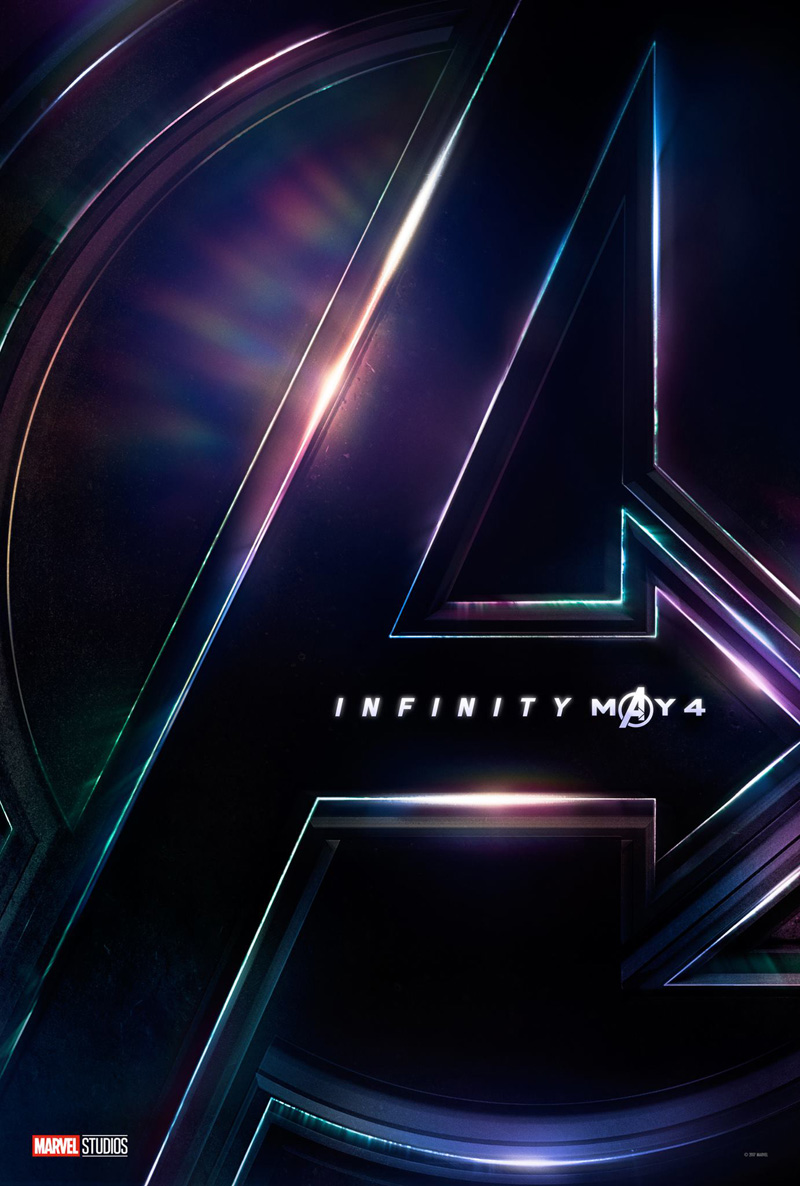 It’s been a long time coming, and Lord knows I’ve fielded more questions about this than almost anything else, but tomorrow is the official unveiling of Marvel’s Avengers: Infinity War trailer! I’m assuming it will be the same footage they revealed at Comic-Con, and if so then you are in for a treat because it’s AMAZING!

But before all of that, Marvel has dropped a new poster and brief teaser that doesn’t reveal any footage. Instead it emphasizes the rabid fans of the MCU who have stuck with it for ten incredible years. Can you believe it’s been that long since Iron Man changed the entire Hollywood landscape and, in one fell swoop, made all of our nerdy comic book knowledge indispensable movie knowledge?
Also, check out a tweet by Spider-Man himself, Tom Holland, as he “accidentally” reveals the new poster. Oh that guy’s got webs for brains.
Starring pretty much everybody who has ever been in a Marvel movie and directed by the Russo Brothers, Avengers: Infinity War opens May 4th 2018.