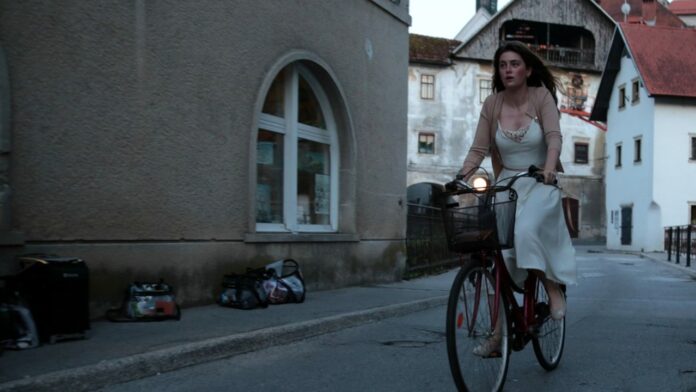 Nineteen-year-old Vera Kall cycles home through the night. She arrives at a farm, leaves her bike, and sneaks quietly in through the door. She enters the kitchen and doesn’t even have time to notice that she’s not alone. The sudden blow is heavy and knocks Vera headlong onto the kitchen floor where she is left lying. Henry is a successful copywriter in Antwerp. One day he is approached by Paula, a documentary filmmaker. Ten years earlier, she was Vera’s classmate. Now she plans to make a film about Vera and wants Henry to become involved as he was their teacher back then in the city of Münster. Despite his plea of innocence Jakob Kall sits imprisoned for the murder of his daughter. This tragic and brutal story brings Paula and Henry together as they search for the truth behind what really happened, and why Vera’s body was never found. Both Henry and Paula carry well-hidden secrets which are slowly and inexorably forced out into the open. But the big question remains; is the man incarcerated in the maximum-security section of Bittinger prison really Vera’s killer?

Hearing that, you would probably be quite excited to delve deeper into Intrigo: Samaria, and I don’t blame you. Its concept is quite interesting and sounds like a story that is ripe with clever twists and brilliant mystery/thriller storytelling. The previous Intrigo film in this loose-knit trilogy, Death of an Author, was similar in that regard. It has a greatly clever and genuinely intriguing plot synopsis, but unfortunately, they have something else in common as well. Both of them end up being quite disappointing.

Luckily though, Samaria is nowhere near as bland and unexciting as its predecessor. It doesn’t have a ton of sequences that make you scratch your head in a bad way. However, it does suffer from a relatively slow pace. However, after about thirty minutes, the overall story became a lot more gripping than it was earlier on. There were genuinely some moments where I was on edge.

But it still manages to be unrewarding in a lot of ways and its character development isn’t too strong for the most part either. The most fleshed-out character here is without a doubt Millie Brady’s Vera, who gives a truly terrific performance as an emotionally scarred woman and sells every single scene. In addition to her, Phoebe Fox as Paula and Jeff Fahey as Jacob also do wondrous jobs in their roles. The dynamic between the three was truly a delight to watch.

Altogether though, this easily could have been better with a better screenwriter. It is co-written by one of the writers of Death of an Author, and in certain scenes, it shows. It is nowhere near as frustrating, bland, and interesting as the predecessor, though. It just takes a while for things to get interesting and doesn’t have a big enough emotional payoff. All of the performances are good, its a fairly beautiful movie to look at and is directed decently, but still has a lot of problems.

Intrigo: Samaria is a step up from the predecessor, but not by enough. Its story isn’t emotionally rewarding enough and is slowly paced, even if its performances are remarkable. 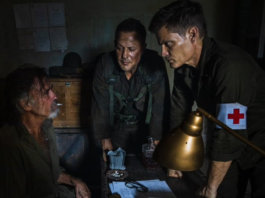 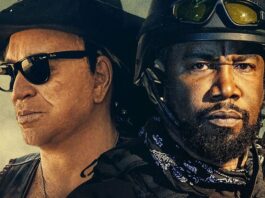 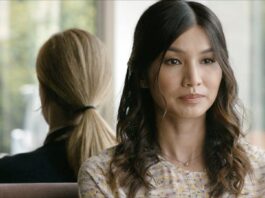