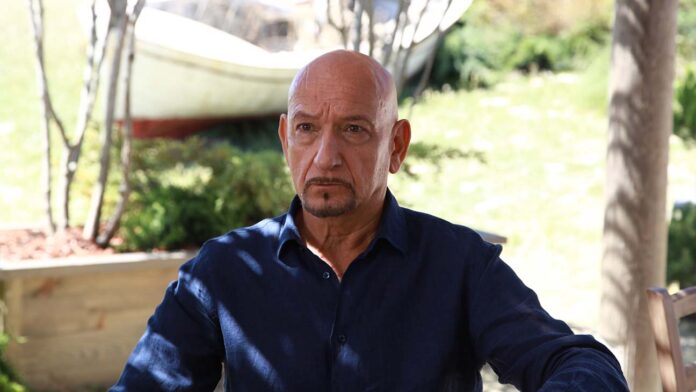 After an author named David plots the seemingly accidental murder of his wife, her body is never recovered, and he’s convinced that she’s still alive. Meanwhile, as David translates the final novel by a writer who also died mysteriously, he finds himself attracted to the man’s sultry widow. Fact or fiction, life or death… in this tale, nothing is certain.

Who doesn’t love a good old fashioned mystery? There is just something so incredibly fun about getting to experience a story that is constantly making you guess scene after scene. It gets you to use your brain a lot and essentially put it in full-use.

One of the biggest reasons as to why the movie is as boring and tiresome as it is, is due to its bizarre editing styles and its extremely sloppy storytelling. I get it. This is a mystery movie, and so we should all come to expect there to be some sort of a rug being pulled from beneath us, but the way Intrigo does it is not only unrewarding and frustrating, but these revelations that come to light just don’t make any sense.

The way the movie jumps from puzzle piece to puzzle piece is going to make you scratch your head in all the wrong ways. Gratefully though, along the way we do get treated to some remarkably good performances, namely Ben Kingsley as Henderson. He is quite raw and intimidating in the role and sells every single scene that he was in.

On top of that, he was probably the character that got the most amount of development along the way. Don’t get me wrong, Tuva Novotny and Michael Byrne are also quite exceptional here. It’s just that their characters don’t get as much to do as Kingsley does. They feel somewhat like side characters, unfortunately.

All in all, this is a disappointingly bland movie that doesn’t have a lot to say. It has some nice camera work from director of photography Pawel Edelman, the performances across the board are quite good, but besides that, it has nothing exciting to offer. Simply put, there is nothing worse than a thriller with no thrills. That’s exactly what Death of an Author is.

Intrigo: Death of an Author tells its story in a frustratingly complex and unrewarding manner even if its performances and cinematography are exceptional.